Thank You for an Incredible Year!

As we near the end of the year, it is fairly common to see businesses and individuals reflect on the last 12 months. For many, it’s the end of another fiscal year and an opportunity to look at the books as they set goals for the next calendar year. Others look back on their successes and celebrate them with those who helped make it all possible. Here at United Way of Southeast Missouri, we’ve decided to do the latter, partially because we’re only in the middle of our fiscal year…

Considering I’m involved in a large percentage of what goes on in this office, thinking about what specific successes I wanted to share with our United Way family was flooding. Of course, one of my favorite memories of 2017 was the annual kickoff event. I’m unbelievably proud of everyone who helped with this event, from the United Way team who helped with set-up to the partner agencies who gave their time to our donors. The marketing committee did an outstanding job supporting the promotion of the event and, of course, we have to thank Jay and Gunnar Knudtson for being wildly fun MC’s for the afternoon. Pulling together so many people and running a seamless event is never an easy task, but we did it and I think it demonstrates our commitment to partnerships and community.

It was also the first time, to my knowledge, that this organization began annual fundraising efforts with an actual fundraiser. I’ve played a part in numerous fundraising initiatives over the last few years and one thing seems to remain constant – change is a challenge that we all manage in our own unique way. However, our loyal donors were extremely receptive to the new event and together we were able to bring in additional funds for the campaign. This was also an opportunity to educate everyone on the continued need in our community and the donations taken in during our programming actually went to support three new initiatives our partner agencies proposed, meaning we were able to make an even bigger impact in Southeast Missouri.

Let’s also not forget the impact that was made when the community came together to support our neighbors affected by the February tornado in Perryville. United Way of Southeast Missouri was able to collect over $73,000 to invest into long-term recovery initiatives in that area. So far the funds have been used to help cover additional back-to-school expenses, assist households with foundation and rebuilding expenses, and lead community discussion through emotional and financial recovery workshops.

The last piece of the year that I believed to be unbelievably important to our success was the restructuring and rebuilding of our committees. After this team got through our first campaign together, we realized how helpful it would be to re-engage the volunteers on our committees. It’s safe to say we wouldn’t make it through budgeting without the help of our finance committee; the idea of managing the annual campaign without our ambassadors and marketing committee sounds ridiculously stressful; and our community investment group has been instrumental in refining the way we collect outcome information from our partners.

So what about the rest of the team? Donna mentioned that our move was her biggest success of the year, and I can’t say I blame her! If you haven’t seen the new digs you may not realize we lost over half of our square footage with this move. That meant downsizing years of files, decorations, supplies and more. Let’s not forget that we had to build a kitchen into our new office and try to organize everything while gearing up for campaign.

Even though we downsized our office, growth and consistency were two common themes throughout our year. If you’ve talked to Elizabeth recently, she’s probably expressed her excitement for not just another year with the same dedicated team, but the growth of the team as well! Cyndy came on board as our new administrative assistant and immediately helped get the office organized. Now she’s been instrumental in helping with data entry and other administrative duties, leaving more time for the full-time staff to focus on fundraising, marketing and impact.

Speaking of impact – the final two additions to #teamUNITED were Emily and Nancy, our Read to Excel site coordinators. Their program was another HUGE win for the community this year. Students in grades 2-6 at Jefferson and Franklin Elementary and at Cape Middle School have had the opportunity to get extra reading help through Read to Excel, an expansion of United Way’s Read to Succeed program. The data we’ve been shown proves the power of this volunteer-driven program and we were thrilled to receive a grant from the Delta Regional Authority to expand into the higher grade levels.

Of course, our funded partner agencies have had an incredible 2017 as well! United Way funding helped:

The list of successes could go on and on, but it’s important to remember that none of this would have been possible without the support of United Way donors and volunteers. We hope to continue being the organization you expect us to be and look forward to having another incredible year together! Thank you for all you do and continue to do with United Way of Southeast Missouri. 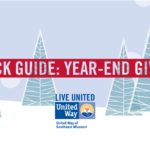 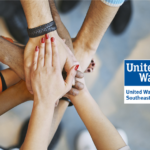 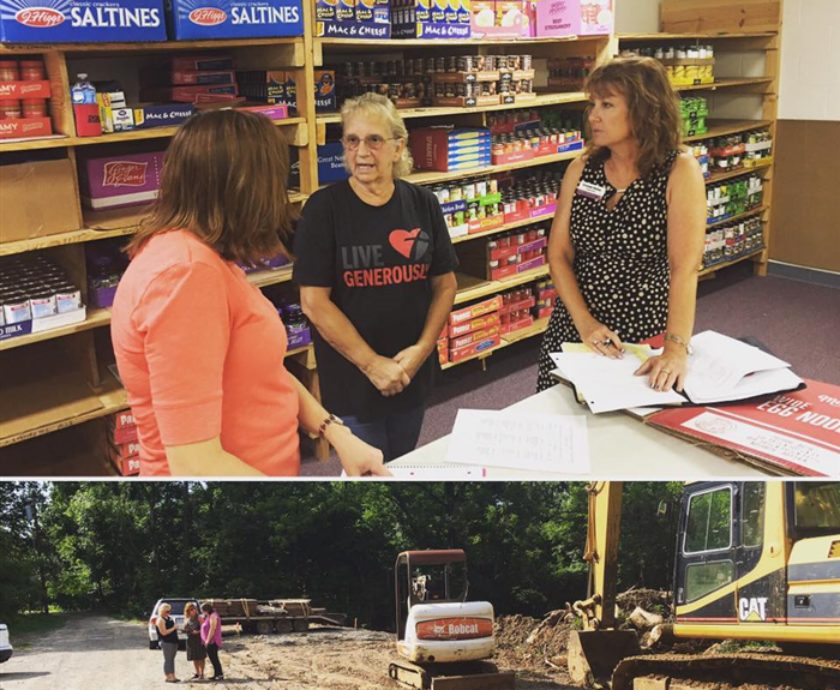 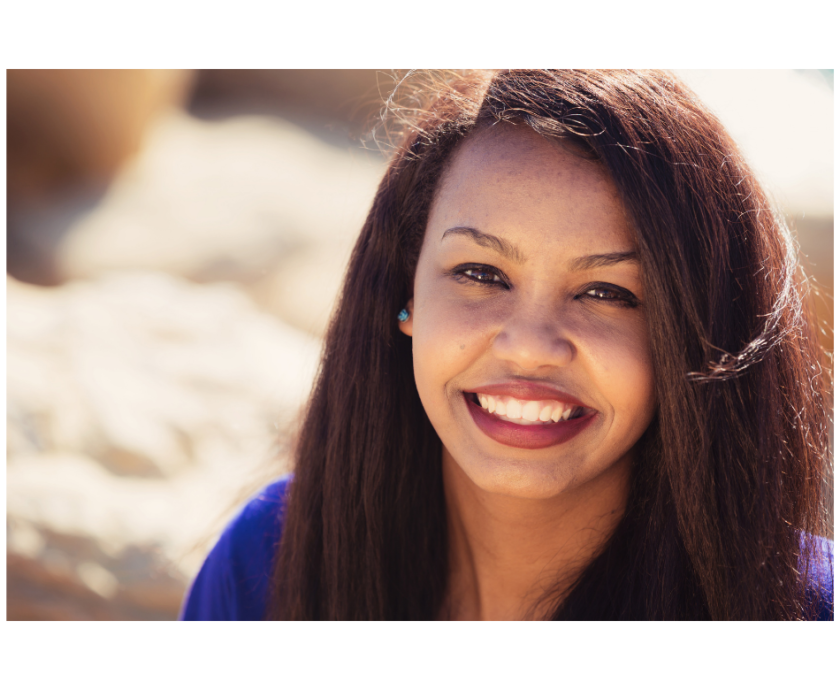