Over the weekend my family and I saw Cape Bethel Assembly of God’s Christmas production of “Humbug to Halleluiah.” Although it was not my first time seeing it, this was the first time that my children were not part of it so I actually got to sit and just enjoy it. I had heard all of the songs before and had some of them even memorized, but this weekend as I sat and listened to one particular song I was particularly struck by how true the lyrics really were, despite the intended humor.

Here are some examples of why it is expensive to live in poverty:

Poverty is a cycle in which people get trapped and often see no way out of. Then to top that off we tend to blame people for their poverty conditions. This is exactly the reason we have terms like “moochers” in describing people in poverty. 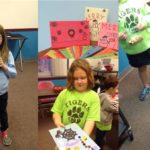 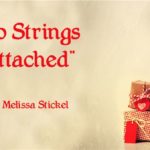 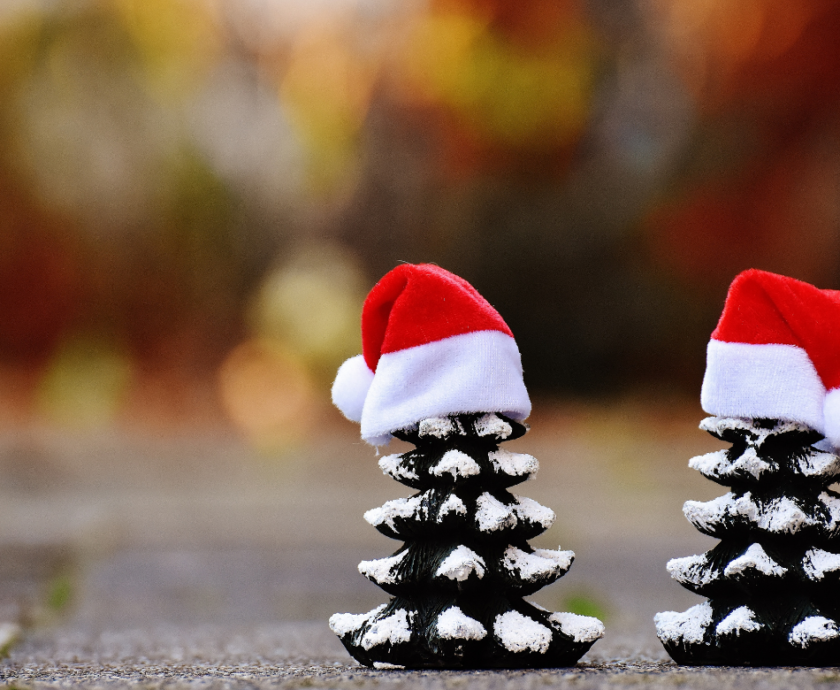 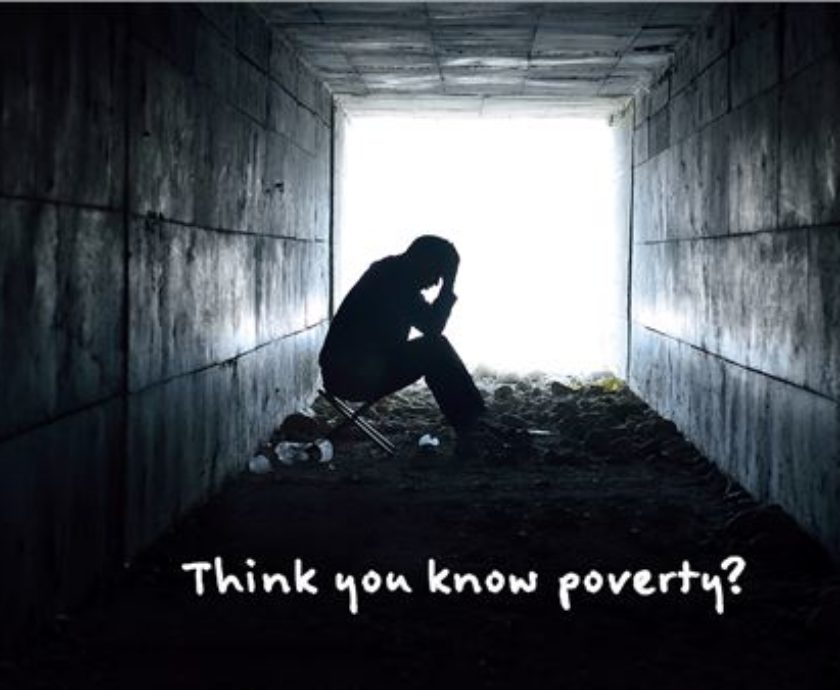